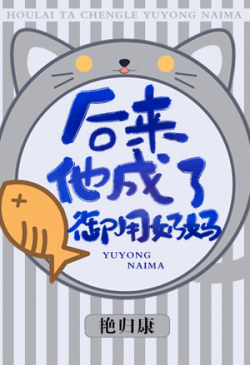 Later, He Became A Royal Healer

Content:
You Liangxing would never open the speech function in game.That was because his voice was…Particularly! Kittenis.h.!.+But there was one day, he queued up with a teammate who had so much to say that they may as well explode. Vexed to the point of no return, he contributed a voice that was capable of splitting heaven and earth, “Don’t BB.”The other party who was being scolded stilled. In the ensuing silence, he suddenly let out a long, relis.h.i.+ng… moan.You Liangxing: “…..”Later —He realised that the person was a great G.o.d,Much later,Without him realising,He became the great G.o.d’s royal healer.…. And also his boyfriend. .ZooUp Free Novels provides you with the introduction and chapters of Later, He Became A Royal Healer. Later, He Became A Royal Healer is a novel of Comedy Romance School-Life Shounen-Ai Slice-Of-Life with both wonderful story and well-written.
Chapter #Time upload
Top